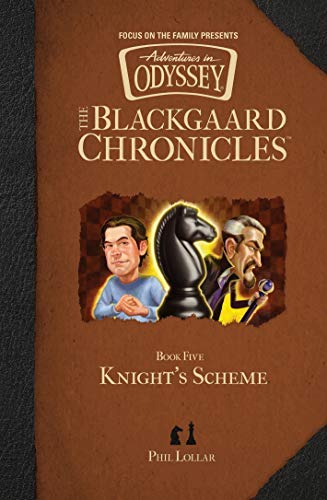 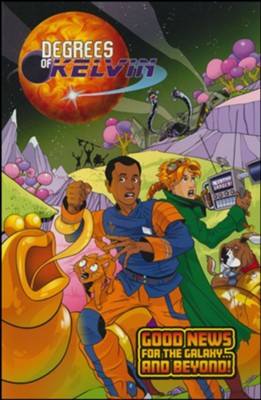 7 thoughts on “Even More AIOC Interview Questions, Books for Pre-Order”

Your true source for the latest in Adventures in Odyssey news (and jokes), hosted by Michael LaFaver.

AIO Audio News is a website for fans of the audio drama Adventures in Odyssey. And now, it’s available in your favorite podcasts app! Your host, Michael, keeps you up to date on new episodes, albums, books, and everything else related to Odyssey. Including memes. And Morrie Rydell. For more, visit AIOAudioNews.com.