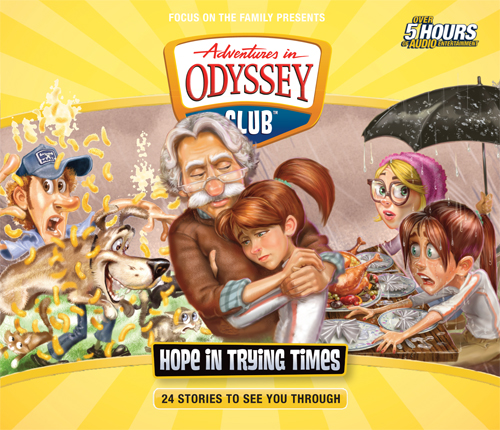 By the way, that should be “Over 10 hours of audio entertainment,” not 5.
Source: AIOC

4 thoughts on ““Hope in Trying Times” Album, Responding to Myself (Commentary)”